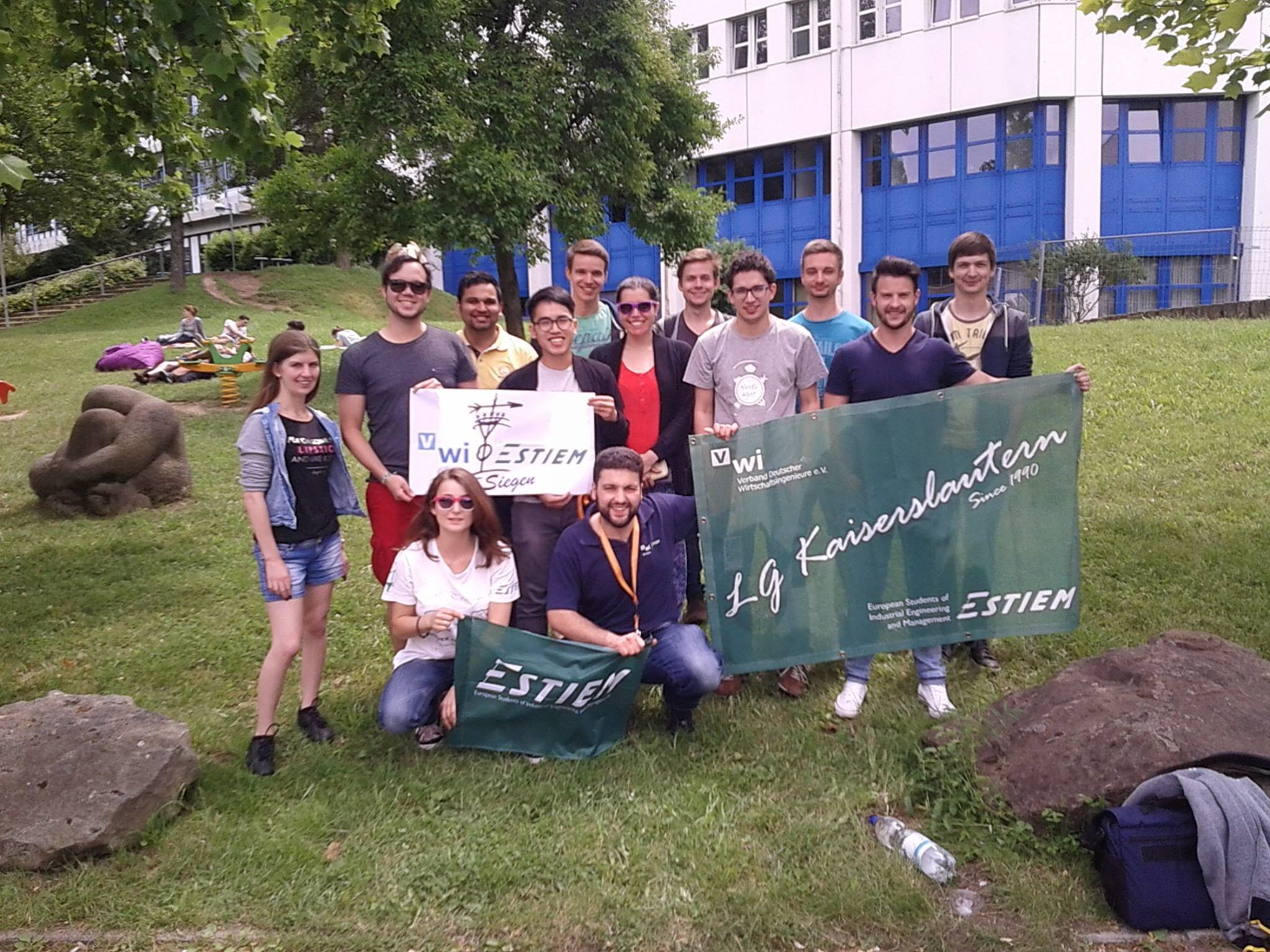 From the 4th to the 9th July one of our members participated at the summer Coordination Meeting of the 2016/2017 edition of T.I.M.E.S (Tournament In Management and Engineering Skills) in Kaiserslautern.

Eight ESTIEMer of six different local groups participated at the event. During the working sessions the participants discussed about different topics referred to T.I.M.E.S., like the structure or the PR or CR strategy of T.I.M.E.S in general. In addition to the working sessions, there was also an evening program. The LG Kaiserslautern organised a BBQ-Party on a roof and took us with them to a sportsman party. On the last day we had the chance to visit central Kaiserslautern and had a city tour and learned many interesting facts about the city itself and the region. 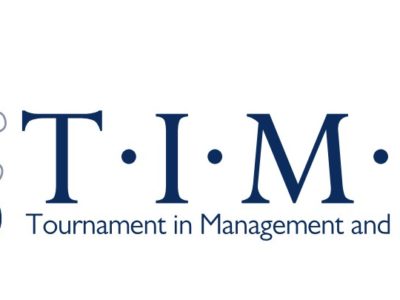 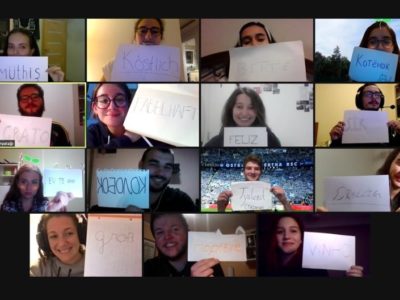 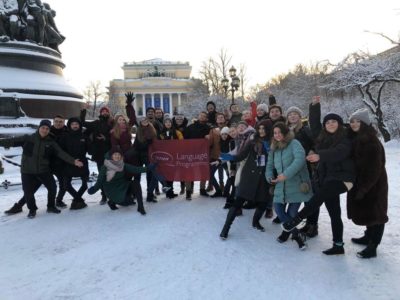 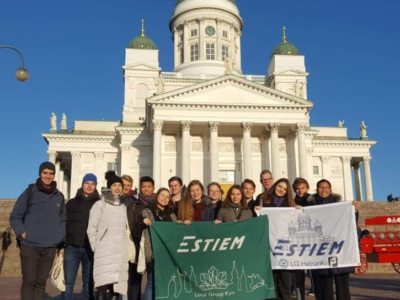 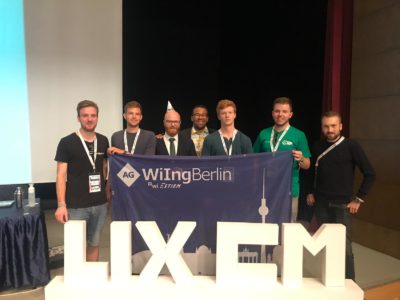 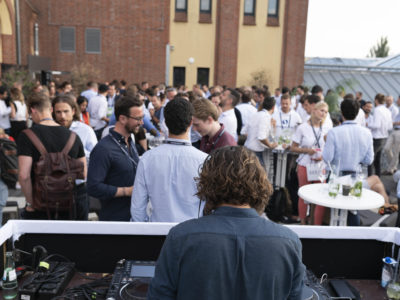 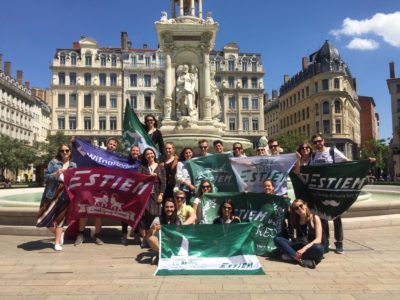 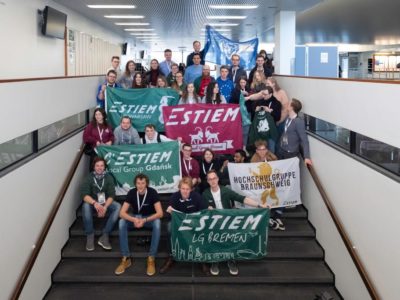